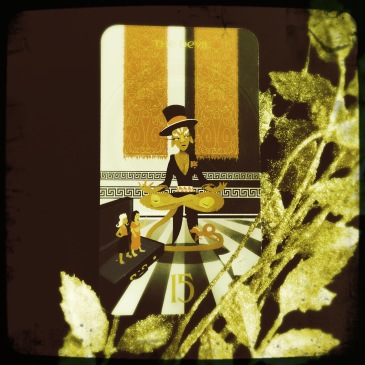 The setting of The Tarot of the Silicon Dawn is a wild future filled with humanoids and androids. It reminds me of the original Total Recall movie.

The images are cartoonish with a lot of solid colours and some cards are overlaid with a clear texture that can only be seen in light. These qualities give this deck a very high visual appeal.

The cards are smaller than the ones found in a typical tarot deck and is more comparable to the size of regular playing cards. This makes it easier to shuffle, which is especially important for this deck because, while some tarot decks have one or two extra cards, this deck has seventeen extra cards. These extra cards are: 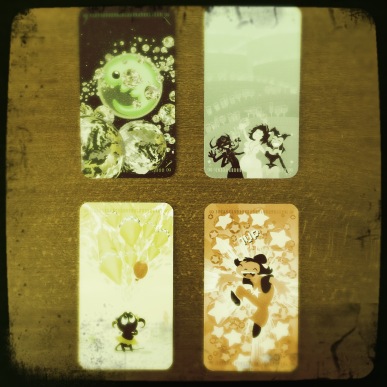 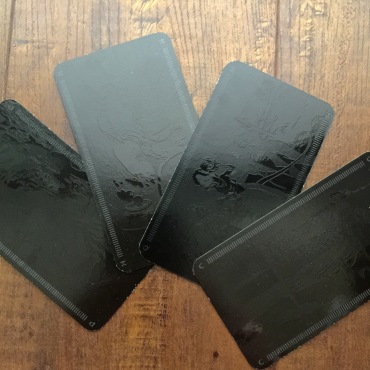 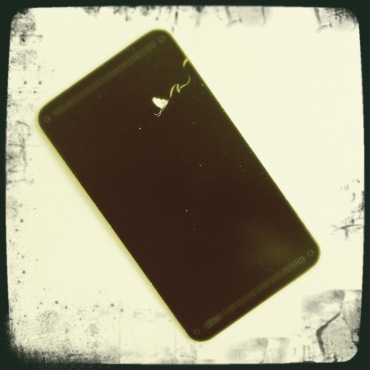 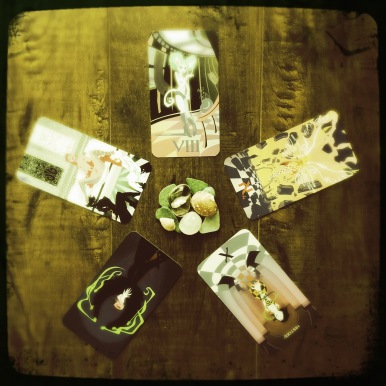 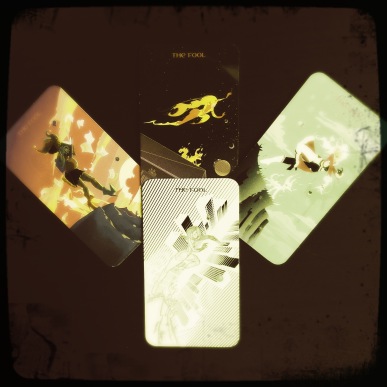 Aside from the extra cards, another unique quality of this deck is that it switches the elemental associations of the wands and pentacles. Therefore, the suit of wands is associated with the earth element while the suit of pentacles is now representative of fire.

All these differences make this deck the most interesting one that I have ever used. But is being ‘interesting’ enough? Is it actually a useful deck?

After using this deck for a few weeks, my conclusion is ‘yes’. It did, however, take some time to reach this conclusion. I couldn’t decide at first whether all the extra cards were merely a gimmick or if they were truly useful for divination. And in truth, I still don’t see the need for four Fool cards. To me, splitting The Fool into three is interesting in a good way but the forth one is just overkill.

The elemental designation switch between the wands and pentacles is also unnecessarily confusing.

The (Void) suit, however, is a great addition. In the words of the creator, this suit about ‘the absence, the gaps in your personality, the people you’ve lost. It’s the emptiness. It’s what you aren’t.’ To me, these five cards addresses the thing we are most afraid of without any sugar coating or assurances that we will find the strength and courage to get through it. It adds an element to the deck that I find almost frightening but quite enlightening to meditate upon.

This is consistent with the overall tone of the deck – or, as I like to think of it, the attitude of the Oracle being consulted. I find that the personalities of the Oracle in most modern decks are warm and comforting and consulting these decks is like having a conversation with one’s fairy godmother.

In comparison, the Oracle behind the Silicon Dawn is like a brilliant genius, full of knowledge but lacking in patience and empathy. This attitude is embodied in The Devil, who appears irritated. It’s as though she is saying, ‘find your own damned answers. I have better things to do‘. 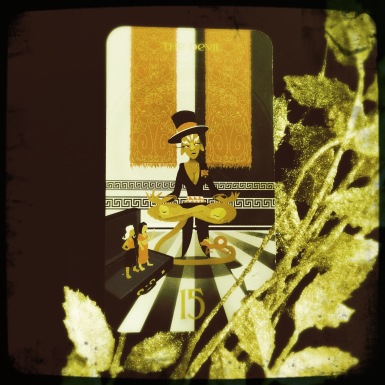 While I believe that this deck has much wisdom to offer, those who consult it must be ready for its answers. Be prepared for blunt, unfiltered honesty and potential blows to the ego.

I will not use this deck for magic because I prefer a deck that offers more encouragement and hope. I will, however, continue to use this for meditation and learning.